How does the amplifier match the speaker? 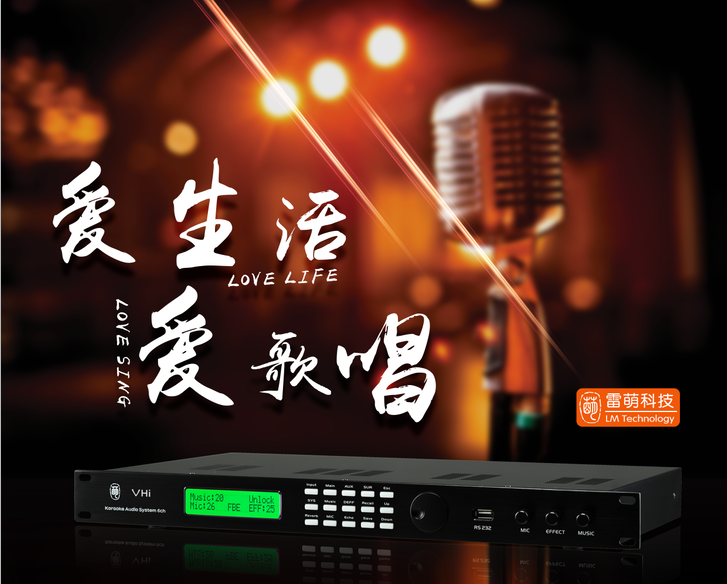 In the use of audio equipment, in order to obtain the best Audio quality + picture quality effect, you must master the matching method of speakers and power amplifiers, otherwise the best equipment will not be able to play its due performance. Then, we must pay attention to the matching degree of the amplifier and the speaker when connecting the amplifier and the speaker. So what do power amplifiers and speakers have to match?

There are many imported fever wires and nerve wires, which cost more than 10,000 yuan, and the second is from 1,000 yuan to several thousand yuan. The effect of use is a matter of opinion. A good wire will generally improve the lack of a certain system in the audio equipment. Its transmission theory is too complicated to describe. The material and structure of the transmission line determine three important parameters, namely resistance, capacitance, and inductance. Regardless of the small gaps in these parameters, they will directly affect the frequency characteristics, damping characteristics, signal rate, phase accuracy of the audio system, as well as the timbre orientation and Audio quality. Audio field positioning, etc. Its main function is high-speed transmission, anti-vibration, anti-noise, anti-interference ability.

Adjustment of Equalizer in Professional Audio

What is an audio processor?

How does the amplifier match the speaker?

[Notice] The Lanzhou Station of the 2022 Optoelectronics New Product Technology Tour has changed the event address!

In 2022, the 5 stops of Lei Meng’s tour exhibition ended perfectly, and I look forward to meeting you at the next stop